Alzheimer’s is one of the most common, destructive, and enigmatic diseases in the world today. It affects millions of people in the United States and abroad, but scientists still have only a poor understanding of how the disease works and what can be done to stop it. For Alzheimer’s patients and their families, however, three types of Alzheimer’s treatments offer some hope of slowing down the disease.

One of the most popular and influential classes of Alzheimer’s drugs is a group of chemicals called cholinesterase inhibitors. These drugs work by helping to boost the availability of acetylcholine, a chemical the brain uses to stay alert, make decisions, and retrieve memories.

Alzheimer’s reduces the availability of acetylcholine, impairing brain function. Cholinesterase-inhibiting drugs like donepezil and rivastigmine work by preventing the brain from breaking down acetylcholine. This leaves the brain with more of the important chemical available to keep things running smoothly.

Unfortunately, cholinesterase inhibitors aren’t a cure, and they don’t treat the disease itself. They reduce the symptoms of Alzheimer’s, much like taking a pain killer might make a broken arm feel better but won’t help heal the bone. That said, this class of drugs can help slow the progression of the disease, according to the Mayo Clinic.

Doctors often prescribe a different drug called memantine for Alzheimer’s patients with more advanced cases. The drug works by restricting production of another brain chemical called glutamate. In proper concentrations, glutamate helps the brain to function by allowing neurons to communicate with each other. Alzheimer’s can increase the concentration of glutamate to dangerous levels, however, killing brain cells. Memantine helps to counteract that problem.

Like cholinesterase inhibitors, however, memantine cannot treat the underlying disease. It can only hope to reduce the acceleration of the disease and help patients to retain more brain function for a few extra months or years.

Additionally, memantine is not effective for mild or early-stage Alzheimer’s, according to the National Institute on Aging. Doctors typically prescribe the drug only for moderate and severe cases.

Although drugs have proved only marginally effective in the battle against Alzheimer’s, some other healthy practices may reduce the risk of developing the disease and slow its progression. Specifically, several studies show that mental and physical exercise can reduce Alzheimer’s risk in many people.

A recent survey published in the journal Frontiers in Aging Neuroscience provided some of the strongest evidence that physical exercise can reduce the possibility of the disease. Alzheimer’s is strongly associated with the shrinking of the hippocampus, the region of the brain responsible for memory formation. Scientists scanned the brains of dozens of seniors at risk of Alzheimer’s over a period of several months. The results indicated that those who exercised regularly suffered less shrinkage of the hippocampus, suggesting a stronger defense against the disease.

Mental exercise may be even more important than physical exercise, according to the Alzheimer’s Research and Prevention Foundation. They report that regular mental activity like memory games, crossword puzzles, and practicing foreign languages can reduce the risk of Alzheimer’s by up to 70 percent. Scientists aren’t sure why mental aerobics work so well, but they recommend it for all aging people.

Doctors believe that the best Alzheimer’s treatments begin early. Taking a high enough dosage is also a factor in how effective the medicine is for seniors. 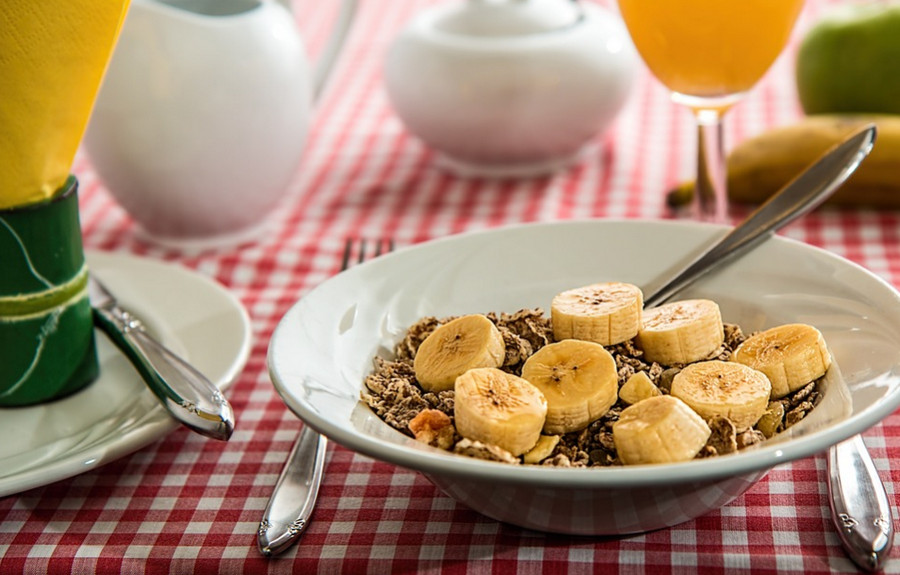 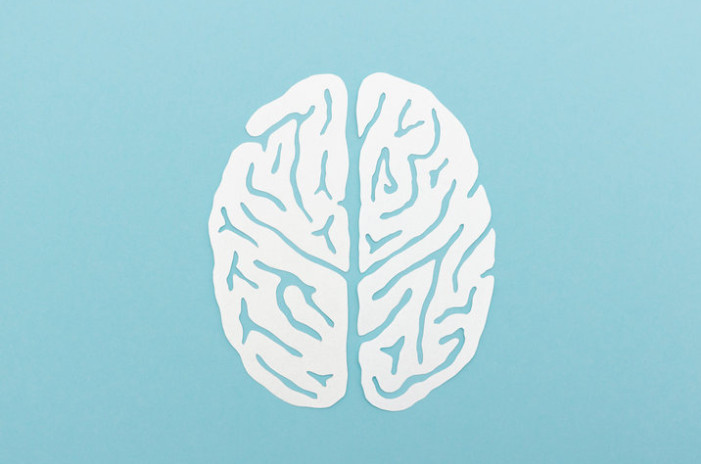 Breaking Down the Differences of These Brain Conditions